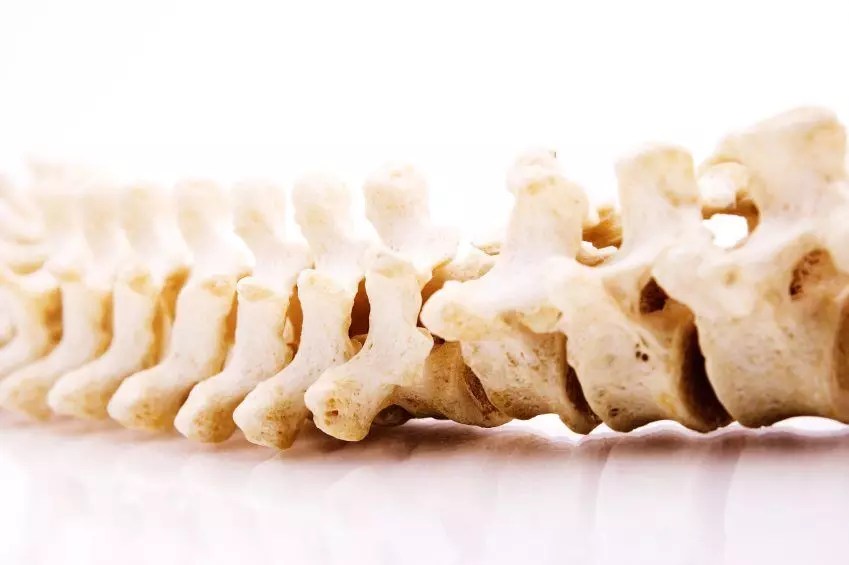 Referred pain is a very unpleasant sensation localised to an area separate from the site of the causative injury or other painful stimulation. Often, referred pain arises when a nerve is compressed or damaged at or near its origin. In this circumstance, the sensation of pain will generally be felt in the territory that the nerve serves, even though the damage originates elsewhere.

Manual therapy consists of a range of interventions, including hands-on techniques such joint mobilisation. Joint mobilisation is thought to help maintain or improve extensibility and tensile strength of the articular tissues, reduce the effects of mechanical limitations, elongate hypomobile capsular, ligamentous and connective tissue. It also stimulates mechano-receptors and therefore may be responsible for inhibiting the transmission of nociceptive stimuli and in doing so, reduce pain perception. (Kisner and Colby 2002).

In Singapore, there are two common concepts of manual techniques used for spinal mobilisation– the Maitland Concept and the Mulligan Concept.

Maitland’s Concepts (often also referred to as the Maitland Technique) involve the application of passive and accessory oscillatory movements to spinal and vertebral joints to treat pain and stiffness of a mechanical nature. The techniques aim to restore motions of spin, glide and roll between joint surfaces and are graded according to their amplitude.

Application of Maitland techniques to the vertebrae is along an anterior-posterior axis or transverse irrespective of the angle of the joint. Peripheral joints are similarly treated with Maitland techniques on planes appropriate to the condition, usually on the plane where there is pain or restriction. These may be anterior- posterior, transverse or longitudinal.

Mulligan does not prescribe grades of movement or oscillatory movements. He prescribes taking the joint through its full range of movement and this entails taking it into resistance. The physiotherapist superimposes an accessory movement onto the patient’s active physiological movement with the aim of over-riding the obstruction and re-establishing correct alignment. The accessory movement takes the joint through what would be the normal physiological movement of the joint. The pre-injury joint tracking is re-established reasserting the ‘joint memory’ or prior conditioning of the healthy joint.

Mulligan’s principle techniques are NAGS, SNAGS and MWMs. NAGS are Natural Apophyseal accessory Glides applied to the cervical spine with the patient passive. SNAGS are Sustained Natural Apophyseal accessory Glides whereby the patient attempts to actively move a painful or stiff joint through its range of motion whilst the therapist overlays an accessory glide parallel with the treatment plane. MWMs are Mobilisations With Movement and are applied to the peripheral joints.  The underlying principle to MWMs is derived from Kaltenborn (1989 in Exelby 1995) who argued that joint surfaces are not fully congruent, physiological movements are a combination of rotation and glide, and glide is essential to pain free movement. Glide occurs in the direction of bone lever movement where its articulating surface is concave and in the opposite direction when convex. The treatment plane lies at a ninety-degree angle to the concave articulating surface of the bone and treatment is applied parallel to the treatment plane. The anterior-posterior and posterior-anterior movements used in Maitland’s techniques follow the same planes in peripheral joints.

However, in treating the spine Maitland will follow the planes of the intervertebral body joints whilst Mulligan techniques follow the plane of the zygapophyseal joints.